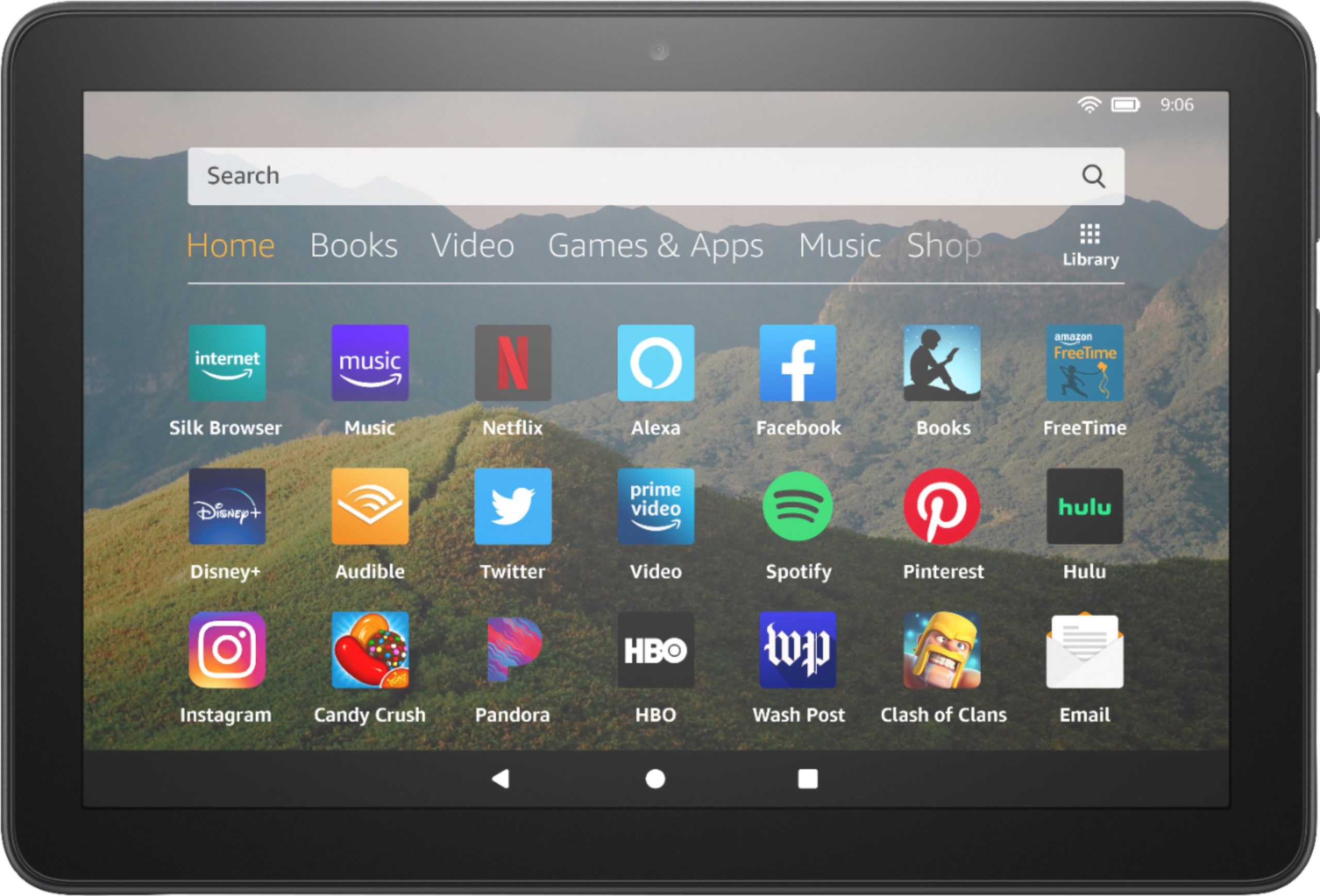 Will Amazon stop selling ebooks in its Google Android app?

Many audiobook and e-book companies are at a crossroads. Google recently introduced a new policy that if a developer earns more than $1 million per year, they will charge 30% for each piece of digital content sold. Subscriptions will only be 15%, so we’ll likely see an increase in unlimited reading apps. This puts the blame on Amazon, which has thinner margins for book sales and they could stop selling in their Android Google Play app and turn it into a consumer-only app.

There is historical context to back this up. About a decade ago, Apple decided to manage all of its in-app transactions through its own billing system and started charging 30% for everything sold. Amazon has decided to stop offering all sales through its iOS app and turned it into a dedicated reader app. There were no book recommendations or links to the Amazon site to buy. Instead, users had to visit their local Amazon site in an Internet browser, purchase the Kindle book, reopen the app, sync for new purchases, and then read the book. The same is happening now with Android, Amazon will lose user data, since all transactions will be handled by Google and not Amazon.

Amazon has a trick up its sleeve. They basically have two Android apps. One is available on Google Play and the other is optimized for FireOS. If you have a Fire tablet, this is a different app, Amazon handles all billing and content delivery and not a third party, like Google. If Amazon stops offering in-app transactions on its Google Play app, it could potentially boost sales of its Fire tablets.

Amazon owns Audible, and yesterday the company announced that it will no longer sell audiobooks through its Android app and will only charge subscriptions for varying amounts of credits. If you want to buy singular audiobooks, you need to visit the Audible website, buy something, and then sync it to the app. This makes financial sense for Audible, but not for consumers.

Michael Kozlowski has been writing about audiobooks and e-readers for twelve years. His articles have been picked up by major and local news sources and websites such as CBC, CNET, Engadget, Huffington Post and The New York Times. He lives in Vancouver, British Columbia, Canada.