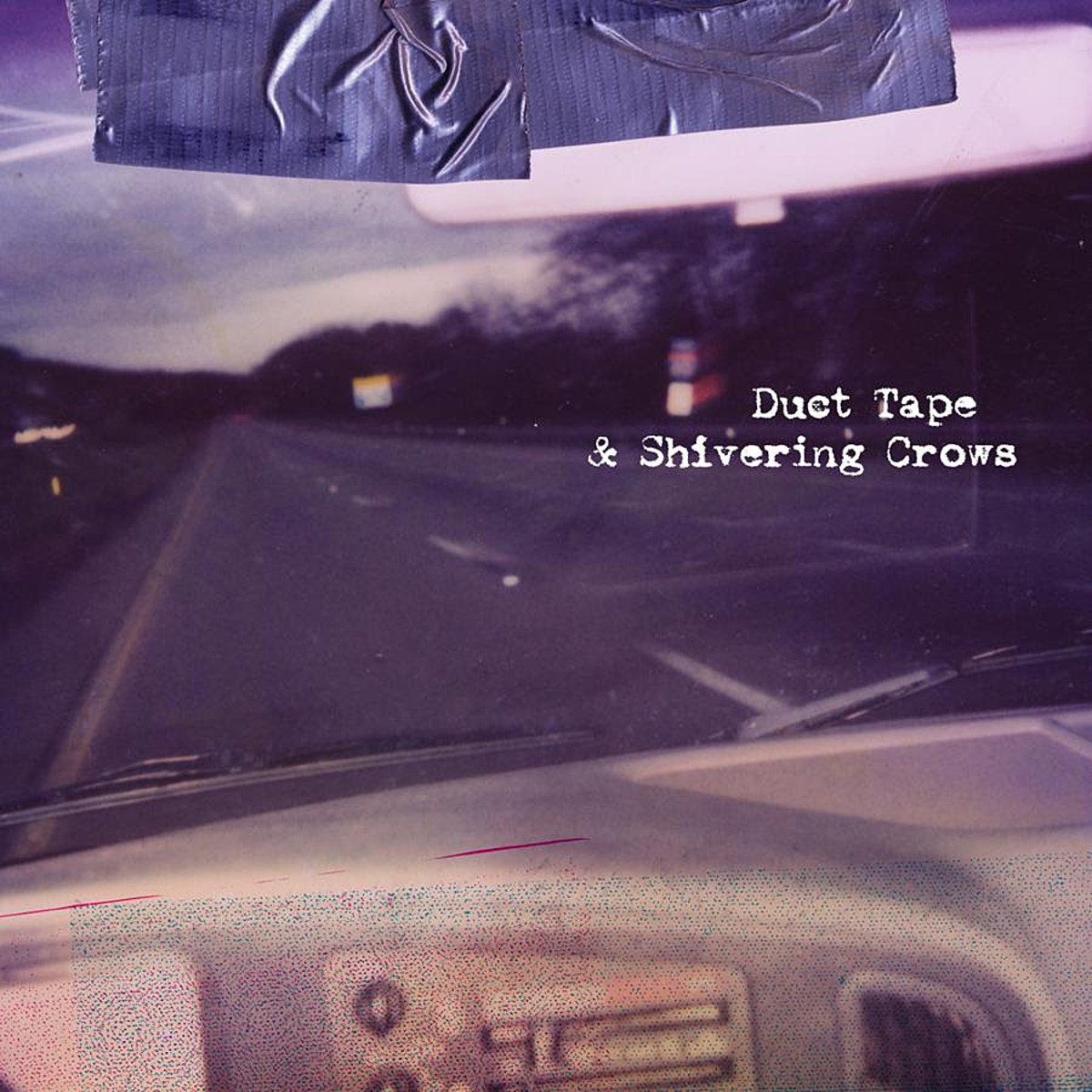 After playing two reunion shows in Seattle last summer, These arms are snakes now comes out a compilation of rarities, Duct tape and shivering crows, April 15 via Suicide Squeeze. It includes songs from the band’s 2008 split with Russian Circles, their 2004 collaborative EP with Harkonen, their covers of Nirvana’s “Heart Shaped Box” and Jay Reatard’s debut band “Energy Drink and the Long Walk Home”, Lost Sounds, two B-sides, and the band’s first demo. We have the album for pre-order on translucent green vinyl with opaque pink splashes in our store. Here is a model of the variant:

Along with the announcement comes a new video for “Camera Shy” from the Russian Circles split. The video was directed by Bradley Hale and you can watch it below. Also watch a full, multi-camera video from TAAS’ recent reunion show below.

In related news, Botch reissues are on the way, via Sargent House. In the meantime, you can grab the Hydra Head pressing of their live album 061502 here.