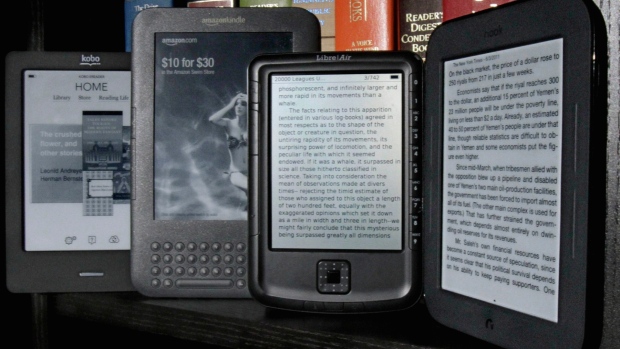 If you’re looking for a new eAudiobook or eBook to snuggle up to during this cold spell, the Ottawa Public Library has released some suggestions with the best boxes in 2021.

Jessica Bruder’s Nomadland was the most borrowed e-book in the library’s OverDrive collection in 2021. The non-fiction book written by the American journalist was also adapted into a film in 2020, which won the Oscar for best movie.

The Ottawa Public Library says all you need is a valid library card to access ebooks in its OverDrive-powered digital collection.

2022-01-16
Previous Post: One of the best stock market investing books to read in 2022, Stock Market Terminology for Beginners by Christopher Hamilton
Next Post: Who are the richest characters in comics?