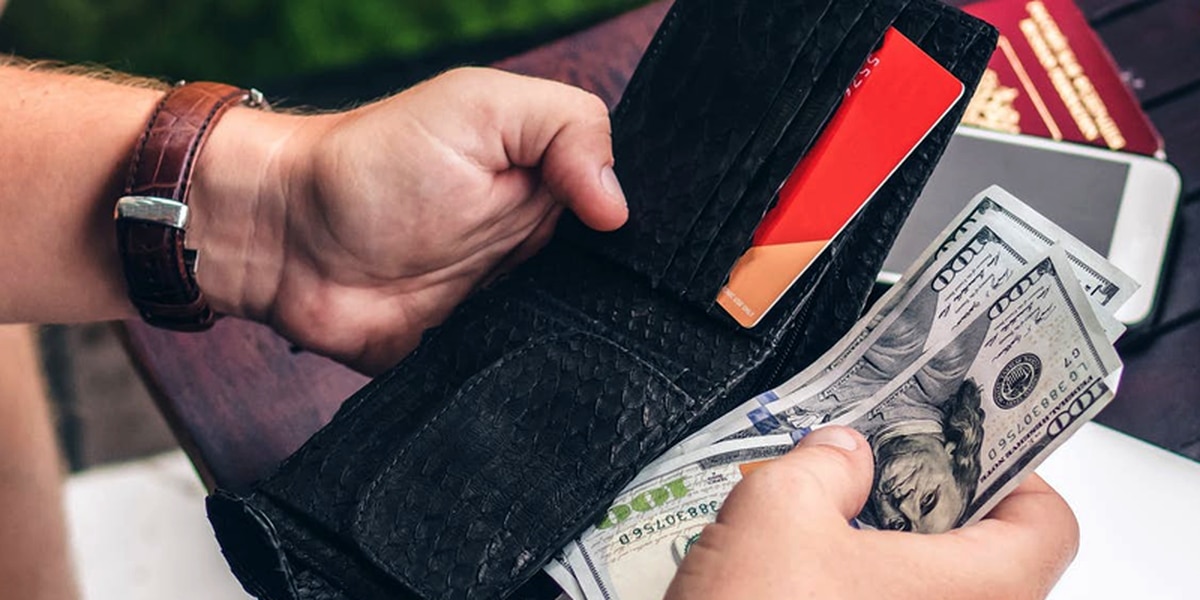 According to a new survey by the Better Business Bureau, predatory payday loan companies and scammers steal your information by tricking you into thinking they know more about state laws than you do, by failing to explain the exact terms of the loan.

“I kept getting these texts and phone calls early in the morning or late at night,” says a Nebraska woman who wishes to remain anonymous. “When I finally spoke to them on the phone, all they wanted was my social security number.”

The BBB says this is a major red flag. And unfortunately, it has become an all too common scenario.

To add to the confusion, payday loan laws are managed state by state among the 32 states in which they are available. The BBB says a complex web of regulations makes the industry’s impact difficult to track.

“The main problem is that these loans carry three-digit interest rates,” says BBB Vice President of Communications and Public Relations Josh Planos. “And they are compounded by interest which is sometimes compounded weekly or monthly rather than annually.”

Here in Nebraska, lenders are prohibited from charging fees greater than $15 per $100 loan. Additionally, loans are limited to $500.

“I actually had a friend who had her identity stolen and then there was some financial stuff there, so I just got lucky and didn’t do any of that,” she says.

More recently, 6 News received an email from another woman expressing concern about a sender.

“I got the mail like I do every day, and I saw this postcard and it worried me a bit because it said First National Bank of Omaha, we’re calling to talk about your mortgage “, says this woman from Omaha who also wishes to remain anonymous. “He needs an immediate response, it’s urgent.”

The BBB confirms that this is another potential scam and one of the many ways fraudsters request and in some cases obtain your information.

The BBB advises you not to hesitate to report a scam if you come across it. They say the more people who know, the more likely others are to avoid being victimized.

2022-09-01
Previous Post: All Personal Finance Books Are Fake
Next Post: The Unity Books bestseller chart for the week ending September 2