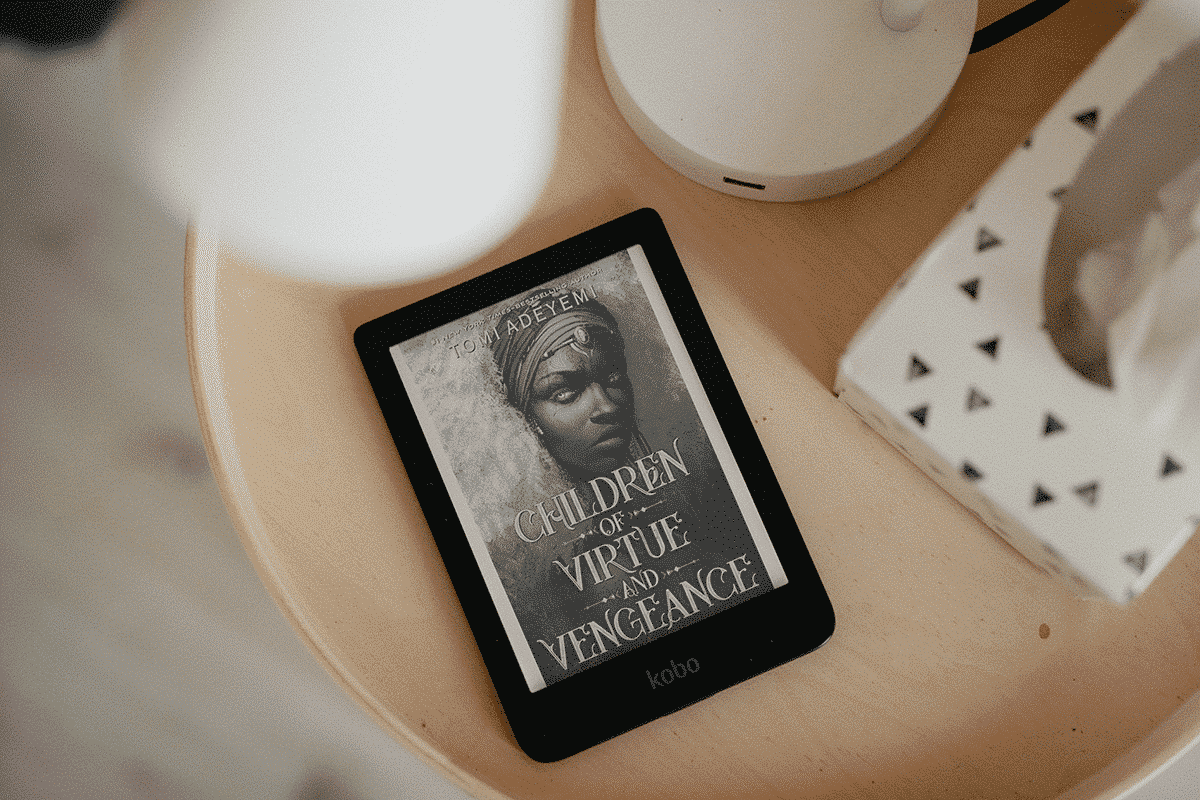 Italy has a piracy problem with ebooks

Piracy in Italy is not as bad as in some countries around the world, but it is a growing concern. The Association of Italian Publishers recently conducted a study and found that pirated e-books account for €528 million in losses, or around 23% of all digital sales.

The report said, “These data reveal the need for strong enforcement and education for users who may not always be fully aware of the effects of their behavior.”

Some 36% of users – more than one in three Italians over the age of 15, according to the researchers – have committed at least one act of piracy with a work of published content in the past year. It is estimated that one in four users have downloaded an illegal ebook or audiobook for free at least once. 17% of respondents said they had received at least one ebook from a friend or family member

Here are some of the main findings of the report.

This report was commissioned from IPSOS. The project was run in November with a sample of 4,000 respondents selected based on factors such as gender, age, geographic location, educational and professional status, and others.

Michael Kozlowski has been writing about audiobooks and e-readers for twelve years. His articles have been picked up by major and local news sources and websites such as CBC, CNET, Engadget, Huffington Post and The New York Times. He lives in Vancouver, British Columbia, Canada.