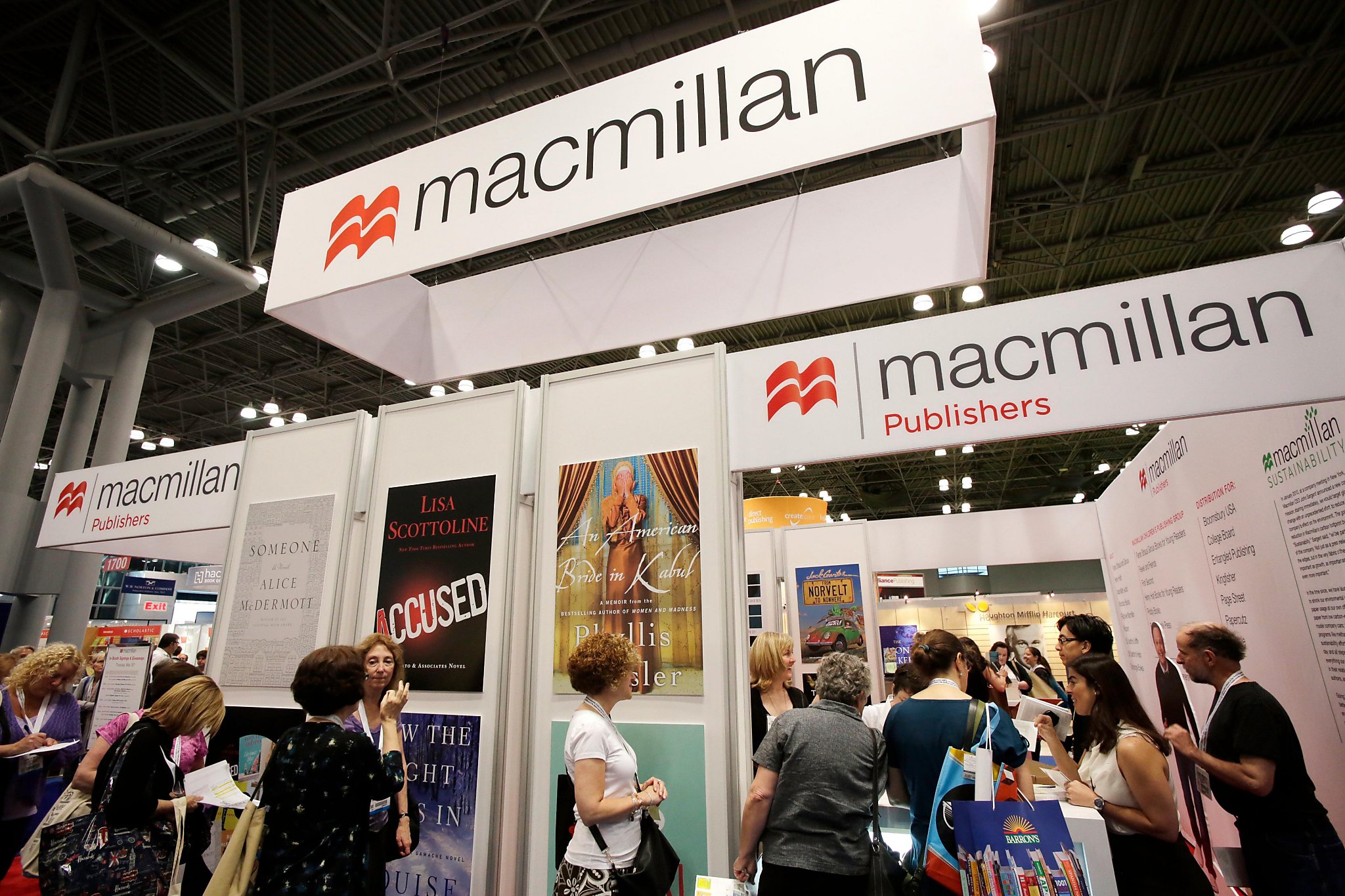 How a publisher punishes library users with an eBook limit

Right now, there are 450 reservations at the San Francisco Public Library on an eBook that currently tops the bestseller list. This is despite the fact that the library has 100 copies of this particular popular title in a digital format.

Now imagine what could happen if the publisher did not allow the public library to purchase multiple copies of this book to meet the demands of library patrons? This is the situation libraries across the country have faced since November 1, when Macmillan Publishers began “banning” the ability of libraries to purchase new e-books.

Thousands of San Francisco library users read eBooks as their preferred – sometimes only – access to books. We are fortunate to have a strong collections budget which allows us to maintain a low queue for books of all kinds and provide a large collection of eBooks through three different free apps: Libby (Overdrive), Axis360 and SimplyE. But Macmillan will refuse to sell more than one copy of any new eBook to public libraries for the first eight weeks after a book is released. After that, libraries can purchase multiple copies but will have to repurchase the same books every two years.

At the San Francisco Public Library, we distributed over 2 million eBooks last year, and eBooks alone account for nearly 28% of all books checked out in San Francisco libraries, a number that continues. to grow every year. The Macmillan Publishers embargo will make it difficult for libraries to fulfill our central mission: to ensure access to information and content for all.

For some, these eBooks are more than just a convenience. The Macmillan policy harms library users with disabilities or with learning disabilities. Many visually impaired people use eBooks because they can easily be formatted in large print. Many of our eBook readers tell us this allows them to keep reading new titles as of the date of publication, rather than waiting months for a large print copy to become available. Most eBook readers also offer options that make reading easier for people with dyslexia.

In fact, the mayor of San Francisco, London Breed, recognized the urgency of this situation by signing the Urban Libraries Council’s statement on equitable public access to eBooks. As the declaration states: â€œThese restrictions will be particularly detrimental to populations who already face significant barriers to equitable access to knowledge and information in our communities, including young people, people with disabilities and those with disabilities. limited financial means â€.

Cities like San Francisco will be particularly affected by the Macmillan embargo. A large library system like ours that serves hundreds of thousands of library users will be allowed to purchase the same number of copies – one! – like a small rural library. In some cases, this embargo will force readers to wait a year or more to borrow a popular title in eBook format.

Macmillan policy also punishes perpetrators. The San Francisco Public Library, along with other public libraries, is an important part of the discovery tool for our city of readers. We want to buy multiple copies of books that users want to read, although libraries already pay up to four times the cost of the cover for most eBooks. And we know that people who borrow books from the library are also frequent buyers of books, supporting our local booksellers.


Ultimately, this policy harms the reading public, at a time when we should be encouraging more people to read, not less by limiting access. Public libraries stimulate knowledge, creativity, literacy, ideas and imagination. Libraries are allies and not adversaries of our readers, authors, publishers and booksellers.

The Macmillan embargo is an outlier in the publishing industry. None of the other major publishers forbid library purchases or create unfair access to readers. There is no data to support the idea that every copy borrowed from a library means a lost sale for a publisher.

The San Francisco Public Library is joining libraries across the country in calling on Macmillan to reverse his new policy. Thousands of readers have added their names to a petition launched by the American Library Association on ebooksforall.org.

We hope to convince Macmillan to edit this chapter of their publishing model and continue to allow library users to read any eBook they want.

Michael Lambert is the municipal librarian of the San Francisco Public Library.