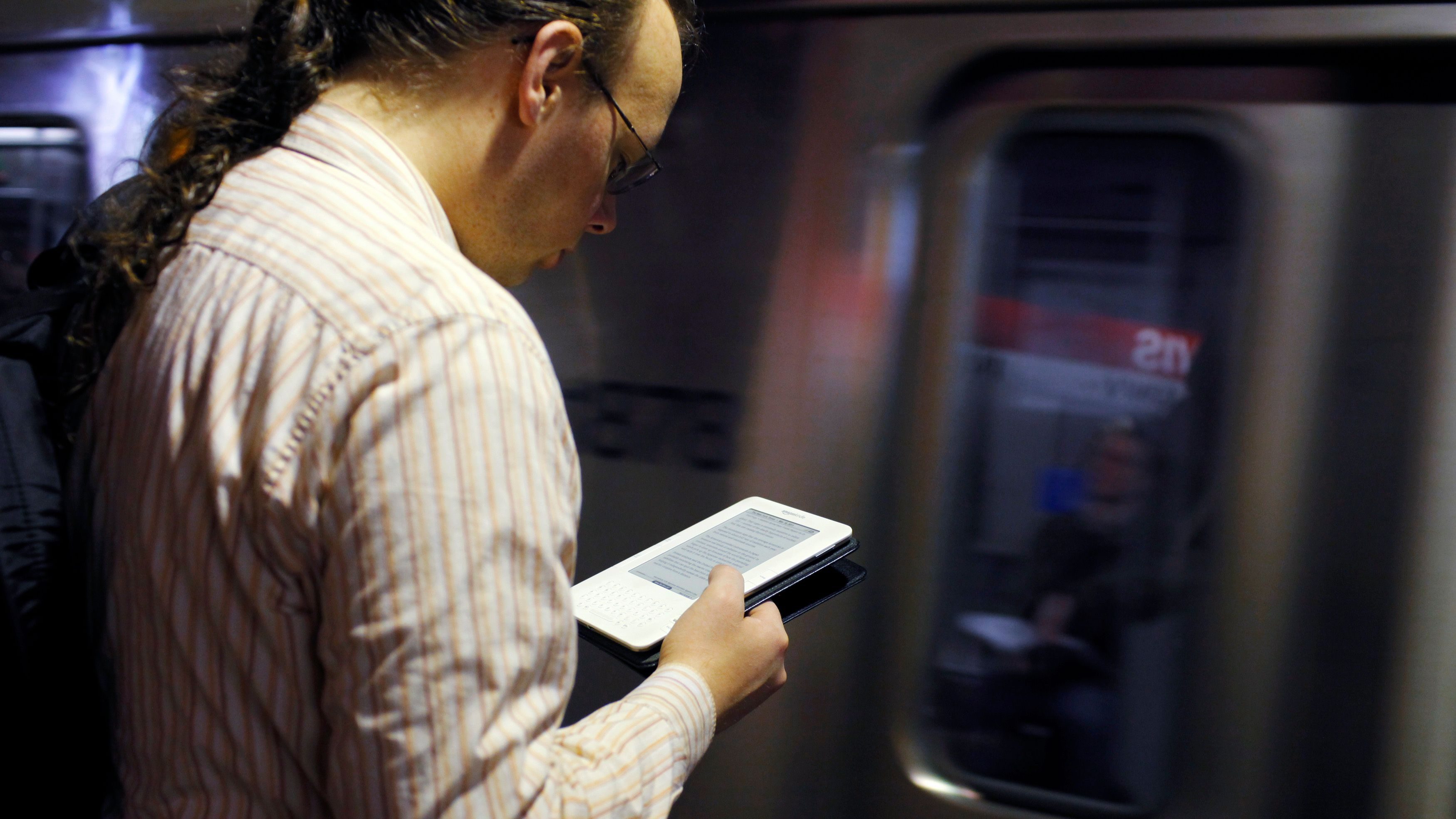 Whether you touch it or not, a book is a book, says the European Union.

In the EU, printed books enjoy a lower value added tax (VAT) than standard products, but e-books do not. Now the bloc’s ministers have voted to allow member countries to tax digital publications, including e-books and audiobooks, at the same reduced rate. The Economic and Financial Affairs Council announced its approval yesterday (October 2), almost two years after the idea was first proposed.

Although the standard VAT varies between EU member states, books are generally charged a lower rate. Luxembourg levies a standard VAT of 17% but only 3% for books. In Switzerland, it is 8% against 2.5% and in Ireland 23% against 0%.

But the average VAT for printed books in Europe was 7.3%, while the average rate for e-books was 18%, Quartz calculates, using data from a report from 2015 (pdf) from the International Publishers Association and the Federation of European Publishers.

“Today’s decision is the last step in ensuring that the unequal treatment of the two products – paper against digital – becomes a thing of the past”, the European Commission written on his site.

The new tax rates will be a temporary solution as the EU tries to overhaul its VAT system to adapt to the digital age. Since the measurement of eBooks comes about a decade after the Kindle was released, this restructuring may take some time.

2018-10-03
Previous Post: EBooks vs. White Papers: Which Works Best?
Next Post: Harlequin ebooks will no longer work on e-readers