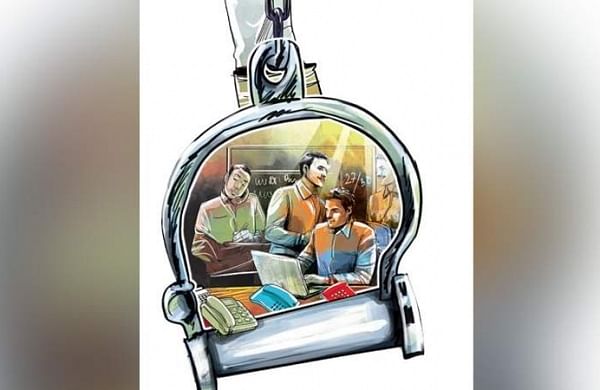 HYDERABAD: The Central Bureau of Investigation (CBI) has registered a case against Hyderabad-based punters Gurram Vasu and Gurram Satish who along with Delhi-based Dileep Kumar were involved in an international cricket betting racket, operated from Pakistan, its officials said on Saturday. The trio were part of a larger network influencing the outcome of ongoing IPL matches based on input received from Pakistan.

This network was also involved in betting on cricket in the IPL matches held in 2019. They were enticing the gullible public to invest in betting. The CBI, which registered a case under several sections of the IPC, discovered that the three suspects and their associates are in contact with Waqasi Malik, a Pakistani.

Another defendant, Dileep Kumar, was managing 11 accounts in different banks and the transactions are valued at more than 43 lakh as of the year 2013. CBI also said that the maximum money deposited in these accounts is Pan-Indian in nature and indicates that these unusual financial transactions are linked to cricket betting and other criminal activities.