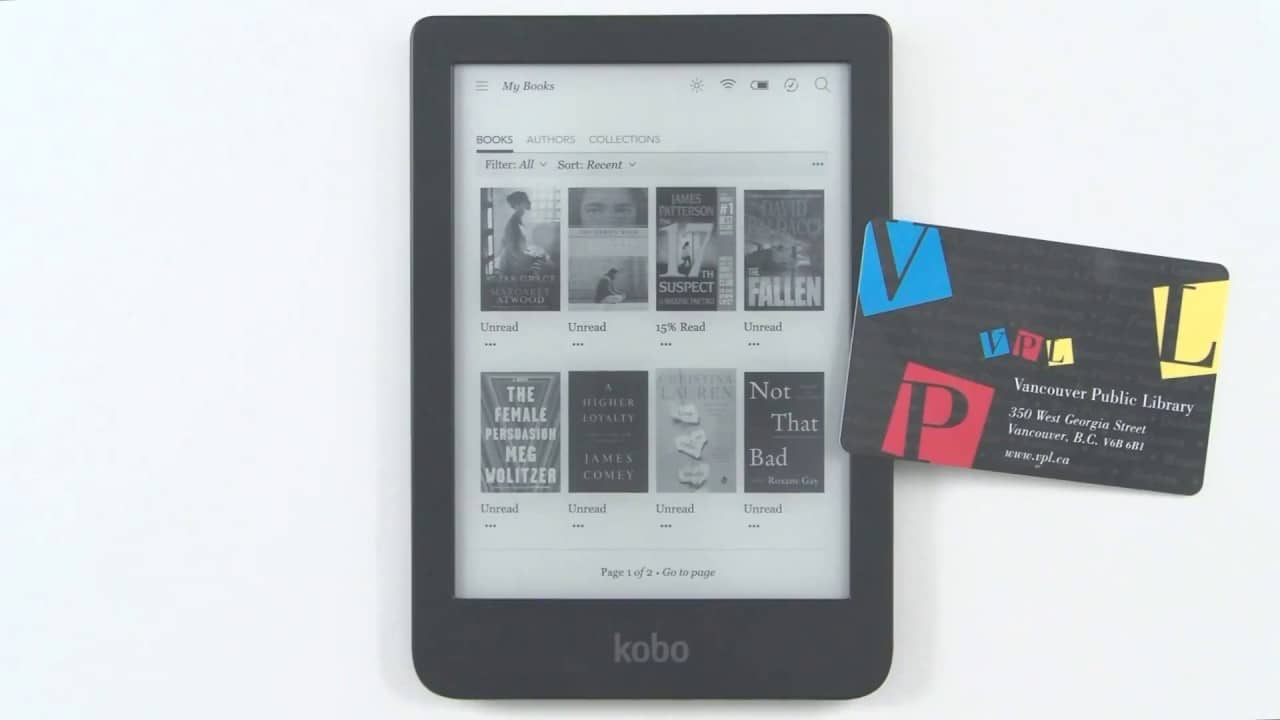 Canadian libraries have been closed for months during the pandemic and have seen record digital loans of audiobooks and e-books. Normally this is a very expensive proposition, but the major publishers have lowered their prices.

Sharon Day, chair of the Canadian Urban Libraries Council’s Electronic Content Working Group, says several publishers have reduced library prices for access to electronic documents, while others have offered access to titles that were previously prohibited. â€œIt was very, very good news in a very dark time,â€ said Day, where she works as the director of services and collections for the Edmonton library. She said many of the price cuts were put in place at the start of the pandemic and were due to end in mid-June. Libraries are eager to see how many of these offerings expand.

Leading publisher Penguin Random House offered a steep discount on one-year licenses, she says, and Macmillan US lifted an embargo that prevented libraries from offering e-books to customers within eight weeks of publication. HarperCollins and House of Anansi also offered temporary discounts.

Kay Cahill, director of collections and technology at the Vancouver Public Library, says the changes will ultimately benefit libraries and publishers and she hopes they will stay in place for the long term. â€œEnsuring that libraries can continue to provide strong digital collections to our communities will remain of paramount importance,â€ said Cahill. “Especially when so many of them have suffered financial impacts that can limit their ability to purchase content or subscribe to paid services.”

There is a growing movement in Canada and most of the big libraries have joined, it is called Fair use price. It lists the number of ebooks published by major publishers that are not available to libraries and emphasizes pricing. For example, David Baldacci’s novel The Fallen costs customers $ 22 for the physical copy, but libraries pay $ 87 for the digital version. Linwood Barclay’s novel, A Noise Downstairs, costs $ 19.99 for the physical copy and libraries pay $ 65 for the digital version. On average, libraries pay between $ 30 and $ 60 more than the retail price just so they can loan out a single copy.

Michael Kozlowski has been writing about audiobooks and e-readers for twelve years. His articles have been picked up by major and local news sources and websites such as CBC, CNET, Engadget, Huffington Post, and The New York Times. He lives in Vancouver, British Columbia, Canada.

2020-06-06
Previous Post: E-books emerge as unlikely savior for publishing houses amid lockdown
Next Post: Parliament investigates constant “errors and omissions” in the books of the Ministry of Finance