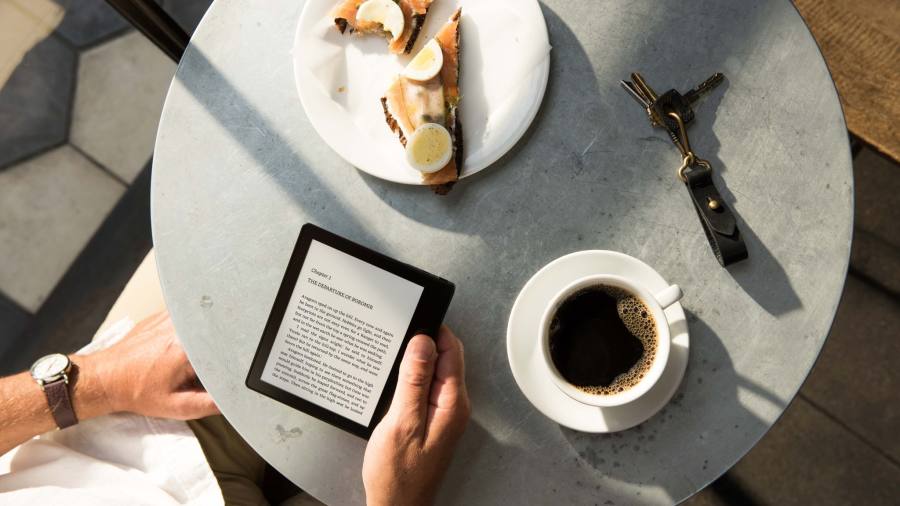 Brussels will lower the VAT on ebooks

Brussels will take a step towards adapting its arcane VAT rules to the digital age by allowing reduced tax rates on e-books.

The treatment of digital publications has been at the center of a row between the European Commission and France, which ended up in EU courts in 2013 after trying to enforce its low VAT rate for paper books to their electronic equivalents.

Brussels argued at the time that it was obliged, albeit reluctantly, to enforce the law, which only allows VAT below the standard EU rate of 15% on a pre-established list of products and services. E-books were not eligible, he said, because they counted as “electronically delivered services”. Luxembourg has also been taken to court on the same issue.

Pierre Moscovici, the EU’s tax commissioner, confirmed on Saturday that the commission would propose legislation to fix the problem, saying it was necessary to recognize that e-books “are books”.

The proposal will be made “in the coming weeks”, he said. It would then require the approval of national governments to become law.

Along with e-books, digital journals would also become eligible for discounted rates, he said. The change would give each national capital the right to reduce VAT rates to near zero if it so wished.

The move is a first step in a Commission strategy, announced in April, to overhaul EU VAT rules to give national governments more flexibility in the rates they set.

VAT is one of the only taxes where there is significant harmonization by the EU. The current rules system is increasingly criticized for being cumbersome and unsuited to the changing economy of the 21st century.

A particular concern is that Europe’s centrally managed list of products and services eligible for reduced rates has changed little since the 1970s, in part because updates must be unanimously approved by governments.

Even reduced VAT rates are not normally expected to fall below 5%, although some exemptions are provided for in EU rules.

The current restrictions have been at the center of a political storm in the UK this year over the so-called ‘tampon tax’ – the rate of VAT paid on sanitary products.

Examples of reduced rates currently applied include UK holidaymakers paying no VAT on certain caravans and houseboats, while Irish people enjoy a 9% rate on entry to amusement parks. The Netherlands applies a reduced rate on bicycles.

2016-09-10
Previous Post: 5 Types of Business eBooks and Why You Need to Write One
Next Post: 10 Free eBooks For Your Small Business Success