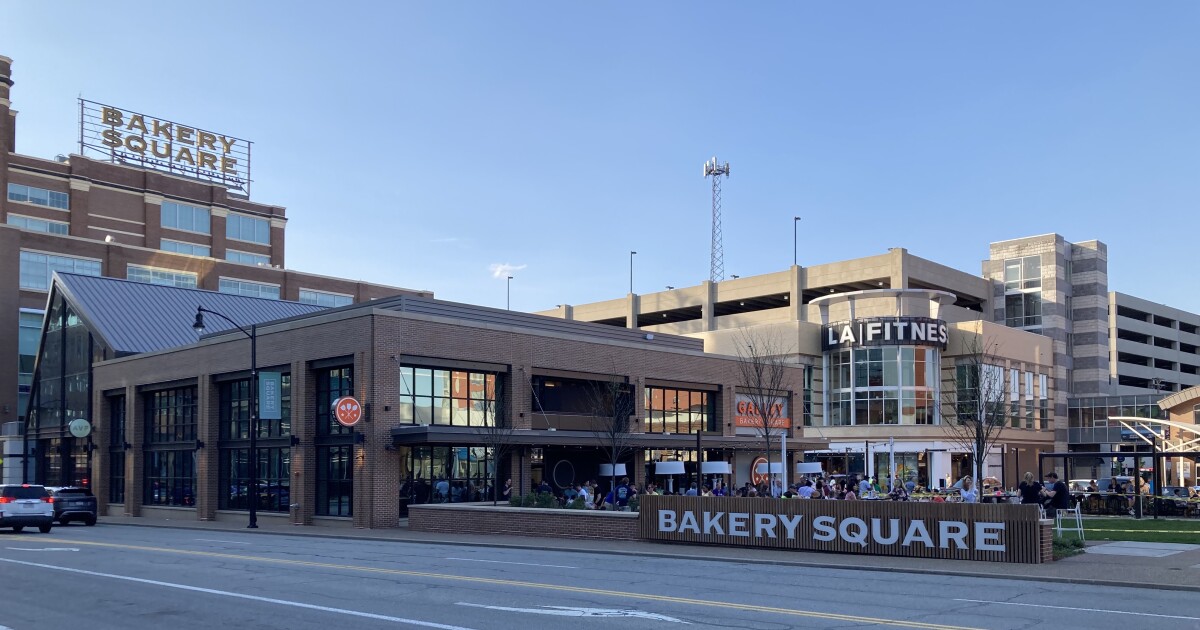 Booked for the Day: The Beginnings of the Greater Pittsburgh Festival of Books

Marshall Cohen is back in Shadyside, where he grew up over 60 years ago. But he’s not too interested in reliving the past. In fact, after returning here in 2018, his big retirement plan was to give Pittsburgh something new: its first-ever large-scale general interest book fair.

After a series of pandemic-related delays, the Greater Pittsburgh Festival of Books will debut on Saturday, May 14. The free, one-day event will feature approximately 30 mostly local authors and poets at multiple East Liberty locations and exhibits from more than 20 booksellers, publishers and other vendors. Speakers include Pittsburgh native and stage and film star Billy Porter, historian Nathaniel Philbrick, novelist Stewart O’Nan and young adult novelist Sharon Flake.

The festival marks something of a full circle for Cohen, 77, who said he grew up “reading comic books and the backs of cereal boxes.” He remembers being inspired when a teacher at Liberty School, located less than a mile from the festival sites, gave him a book about caving, a word he didn’t yet know.

“I learned that it was about exploring caves. What I like to say is that I never became a cave explorer, I became a reader,” he said.

Turn the page
After high school, Cohen moved with her family to California. He eventually built a career in lobbying and communications and worked across the country.

In the 1970s, he lobbied for Pine Tree Legal Services, which provided legal aid to low-income people in Maine. He says he helped persuade that state’s legislature to pass one of the first national abuse protection laws for victims of domestic violence. Later he worked in the energy industry. In 2006, in New Mexico, he helped the European nuclear energy consortium, now known as URENCO, acquire the country’s first license for a commercial uranium enrichment facility.

In the 2010s in Virginia, he ended his career as vice president of government affairs and communications for global energy company Babcock & Wilcox Co. and as executive director of the Virginia Nuclear Energy Consortium, a business group.

“I’m a lawyer,” he said in a recent interview. “I do advocacy. I like talking to people and I like making things happen.

From the beginning, his other passion was books – reading them and collecting them. “I read a lot of history, a lot of thrillers and shoot-’em-ups and mysteries. And I try to read good fiction, and I love reading. I love learning like that. His collection – carried with him around the United States for decades – now numbers 3,500 books, of which about 1,500 are signed first editions. “I have a signed Truman Capote,” he said. “J I have John Updike’s four ‘Rabbit’ novels, signed first editions, which I think is quite unique.”

He is also an inveterate book festival-goer. Events from Los Angeles to New York and Boston are standard vacation destinations. “I love seeing, hearing authors talk about their books,” he said. “That’s exactly what I like to do.”

After he and his wife moved back to Shadyside — blocks, in fact, from Liberty School — he decided he wanted to bring the book festival experience to Pittsburgh. Her first stops included the City-County Building, where a short address to the Pittsburgh City Council earned her a letter of support for the festival from her councilwoman, Erika Strassburger.

Other early boosters include the Littsburgh Online Literary Center. “You have to be single-minded in your determination to achieve something like this, and I think Marshall is definitely that,” Littsburgh co-founder Nick Courage said.

Over the next two years, Cohen assembled a team that included festival co-chair Laurie Moser, the local animator who co-founded Pittsburgh’s Race for the Cure and children’s literacy events like Storywalk. Former Pittsburgh Post-Gazette book editor Bob Hoover was the key link to the local literary community and booked most of the authors.

The festival has a budget of around $200,000, Cohen said. It has an impressive list of corporate sponsors, including KDKA TV, Google and Lamar Advertising.

Another sponsor is online language learning company Duolingo, whose East Liberty headquarters will serve as the festival venue. “Our mission is to make education universally accessible and available. And books, reading and literacy are also important to us. So we thought it was a perfect fit with our mission,” said Kendra Ross, the company’s social impact manager.

The Heinz Endowments became a co-sponsor largely because of the festival’s focus on children’s literacy, which includes a children’s story hour and a program for young adult fiction writers. “It fits very well with our commitment to young children and their families and school readiness and simply investing in our children and giving them the opportunity to learn, play and read,” said Michelle Figlar, vice president of learning for the foundation.

A first edition
Pittsburgh has held small book festivals before, but never anything approaching this scale, attempting to unite the local literary community and connect it to an audience that doesn’t necessarily go to book readings.

Acclaimed poet Toi Derricotte reads at the festival. “I’m really excited about it and I love that people think it’s a good city to do that,” she said. “I think there is an opportunity to open up in an area where people know they come to listen to ideas. They are kind of meeting their family.

The festival’s footprint includes Bakery Square, where the atrium will serve as a showroom for publishers, booksellers and more. The grounds will also include the story time tent, a tent for literary readings and a stage for readings, live music and sets by DJ Arie Cole.

Other readings, workshops and more will be held at the Carnegie Library at East Liberty, Kelly-Strayhorn Theatre, East Liberty Presbyterian Church, Duolingo and the Maverick Hotel.

A free shuttle will provide transportation between Bakery Square and the center of East Liberty, where five of the venues are clustered.