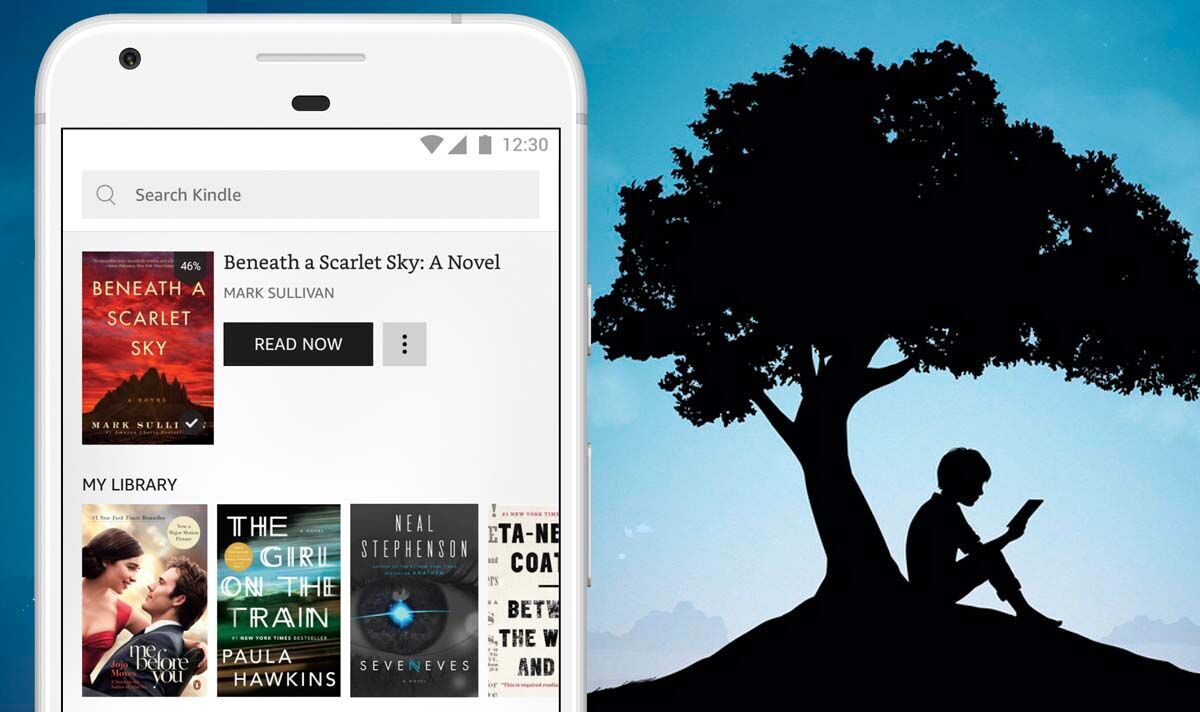 Amazon Just Blocked ALL Android Users From Buying Kindle eBooks, And That’s Why

Amazon has blocked Android users from purchasing a new ebook on the official Kindle app. The major change went into effect today (June 1), with billing options removed not only from the Amazon Kindle app, but also from the Music and Audible apps. This significant feature removal comes in response to changes to Google Play Store’s billing policy.

Earlier this month, Amazon also removed the ability to purchase digital goods from the Amazon Shopping and Prime Video apps.

In an email to customers, Amazon said the changes were made to comply with updated Google Play Store policies.

In a message to Kindle users, Amazon said: “Readers will no longer be able to purchase or rent Kindle books or subscribe to Kindle Unlimited through the Amazon app for Android: This change keeps the app compliant with updated Google Play Store policies.

“You can always add to your library by buying or renting books through amazon.com from a web browser.”

While the post doesn’t state which rules it’s a response to, Google’s policies mean that apps on the Google Play Store must use the search engine giant’s billing system.

Which leads Android makers to take a slice of every digital sale.

Amazon’s email to Kindle users goes on to explain how Android users can still get content on their device.

Amazon claims that its official Android app can still be used to build their reading list, while Android users can also purchase new ebooks through their web browser, while recommending the Kindle Unlimited service which gives you an unlimited library of over a million ebooks to read. .

Alternatively, you can simply download the Amazon App Store for Android and download the relevant apps from there.

These apps will be different from those found on the Google Play Store and will still offer in-app purchases.

So you will need to remove your older Google Play Store versions of Kindle, Music, Audible, Prime Video, and Amazon Shopping apps and replace them with Amazon App Store downloads.